Well-known companies such as Microsoft, Motorola, Gap, Expedia and GE have made, or are in the process of making, the move away from rating past performance and toward more frequent, meaningful conversations aimed at driving ongoing improvement, development and realizing potential.
Back to Library 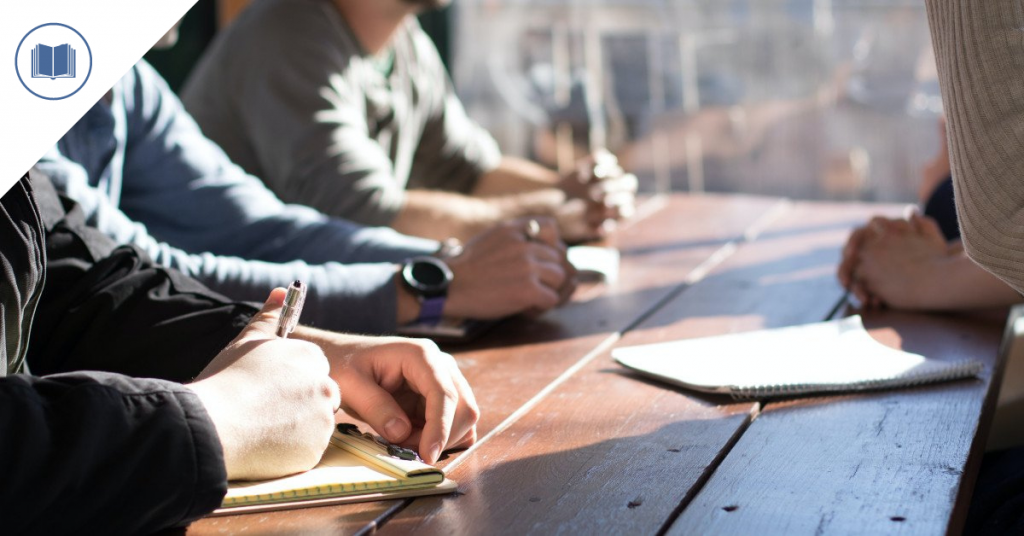 Well-known companies such as Microsoft, Motorola, Gap, Expedia and GE have made, or are in the process of making, the move away from rating past performance and toward more frequent, meaningful conversations aimed at driving ongoing improvement, development and realizing potential. (1,2,3,8)

With these organizations paving the way for a new trend in performance processes, curious companies of all sizes are asking, “should we follow the trend?” or “why should we bother with performance ratings?”

In Defence of Performance Ratings
Those in favour of performance ratings assert that employees want to know how they “measure up.” Ratings allow for maximum performance differentiation and establish clear links between performance and rewards.

Further, ratings supporters may assert that ratings are a communication tool for managers. Without ratings, employees may be unclear about where their performance stands if managers aren’t skilled at performance feedback.

What Neuroscience Shows Us
Really though, how different is a rating of 2.5 from a 2.75? Ratings reduce complex human behaviour and performance discussions to a single figure or label. In addition to what may be seen as “false” differentiation, those in favour of a shift away from performance ratings can look to the findings of neuroscientific research which demonstrates that performance ratings can be counterproductive for two reasons:

Common Performance Rating Challenges
Furthermore, most HR professionals, managers and employees have experienced more than one of these common challenges associated with performance ratings:

Factoring the Shift to No Ratings
For the organizations that pioneer the transformation, front-line reasons for shifting to a no-ratings performance process include:

Caveats for Consideration
So, while the general consensus around performance ratings tends to be frustration, if not outright disdain, there are a number of things to be carefully considered before jumping on the “noratings bandwagon.” The top three typically are:

Pay and Promotion Pain Points
While the first two considerations can be addressed by some fairly straight-forward solutions, the link to compensation and promotion opportunities tends to be where organizations get tripped up. Companies may remove their ratings for very good reasons, but then find themselves challenged when it comes to clarifying how they are going to make pay and promotion decisions.

For organizations venturing to the new ratings-free world, we advise taking time to truly contemplate what their organization means by “pay for performance” and to review the organization’s realistic ability to differentiate pay and career opportunities without ratings.

For example, if an organization is going to have an incentive (bonus) plan without performance ratings, when it comes time to decide incentive payouts, they may have to make a choice between no or less differentiation among employees—or create a discretionary bonus plan for managers to decide the payout within a pool. In a no-ratings system, decisions regarding base pay, promotions, etc. are often done based on manager discretion supported by guidelines and HR support.

On the other end of the spectrum, when the CEO asks for “objective” or “black and white” criteria for the bonus plan—or your stakeholders insist you use a well-documented, “balanced scorecard” to link to pay decisions—the new school, no-ratings system will not be able to align and the transformation will be very challenging, if it is even possible.

Middle Might Be Best of Both Worlds
Unwilling to go the no-ratings route, yet frustrated by complex ratings systems, many organizations choose to use the “middle of the road”—or dare we say, “best of both worlds” approach. For these organizations, one question is key: “How many ratings should you have in your performance process?”

We recommend you think about a marathon like the Vancouver Sun Run. Most finish, a select few “place” and some bail to hit the nearest Starbucks.

If in your organization most of your employees are performing, and the most important thing is that they cross the finish line, then moving to a no-ratings system may work. If it is important to distinguish between the top performers, those who successfully complete the run and those who do not finish, then a simple three-to-five-point rating scale will probably suit your needs.

Change the Narrative of Ratings
That said, if a simple rating scale is best suited to your organization, here are some shifts in practice to enhance the meaning of your ratings:

No Magic Potions Without Due Diligence
Performance ratings, if implemented correctly, can provide value; the challenge is that the costs often out-weigh the benefits. When rating systems are not working well, the movement away from performance ratings gains momentum. However, removing performance ratings without other changes and supports is not the magic potion for your performance process fixes.